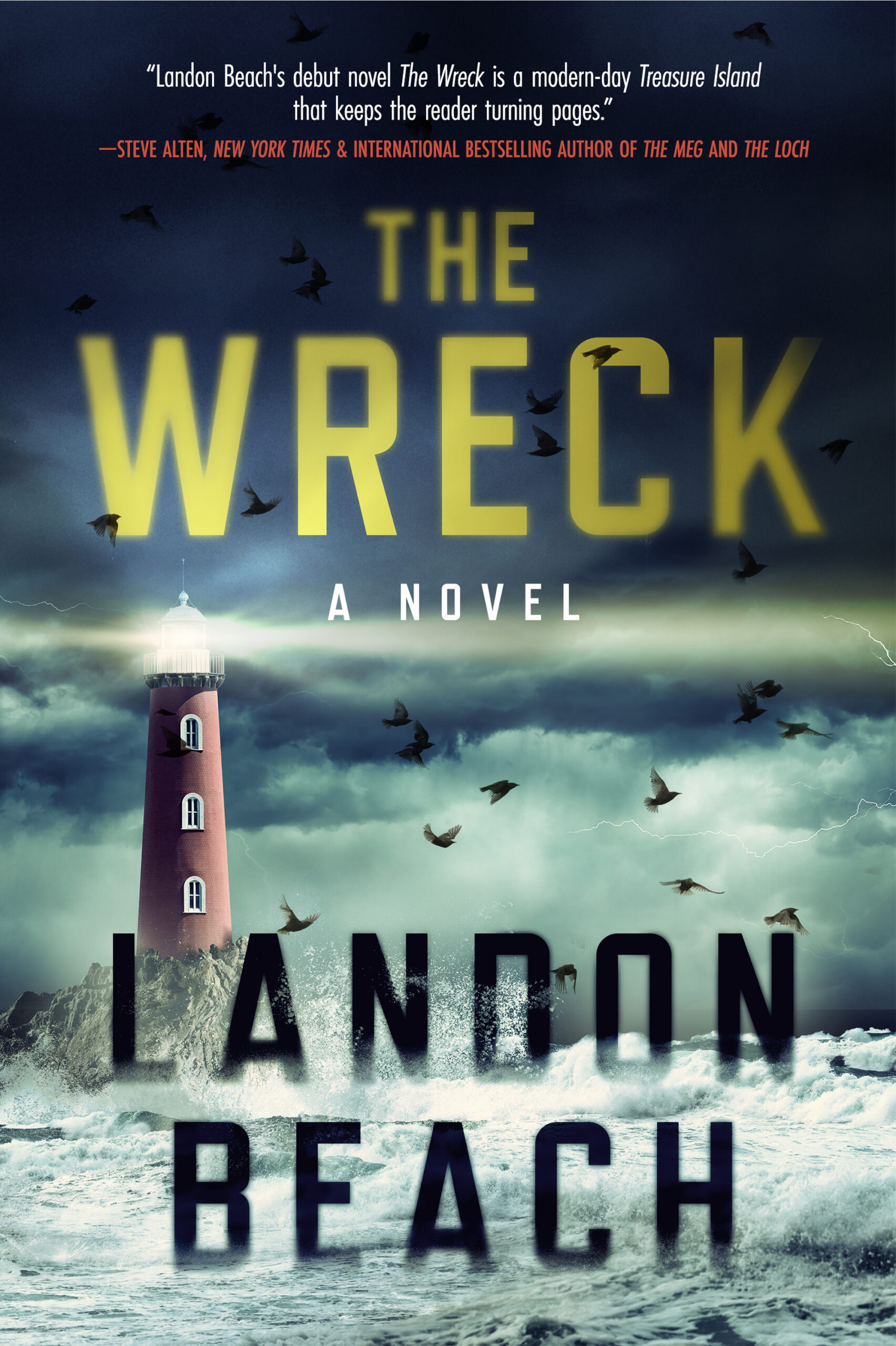 Nate and Brooke Martin arrive at their summer cottage along the rapidly gentrifying Great Lakes shoreline. The beach is warm, the water is cool, and the sea breeze is blissful--perfect conditions for rekindling their strained relationship.

However, on a morning stroll along the beach, Nate finds an unusual gold coin half-buried in the sand. Where did it come from? Are there more?

Teaming up with reclusive ex-Coast Guard Officer and Great Lakes master of the deep, Abner Hutch, Nate dives for clues to the treasure's origins. But when word leaks that there may be a fortune hidden under the waves, they find themselves hunted by mega-rich residents up the coast who are willing to do anything to advance their extravagant lifestyles.

Will the Martins change their family's fortunes, or will the summer vacation end in a tragedy?

Put on some sunscreen, unfold a beach chair, and get ready to discover The Wreck.

Beach delivers another page-turning thriller that should appeal to fans of Clive Cussler’s many series. Written with vivid details that help bring the beautiful sand-soaked setting to life, one can almost hear the sound of the waves crashing ashore and the squawk of the seagulls coming from above. Likewise, Beach’s attention to detail is evident here, as he meticulously explains the art of treasure hunting and scuba diving, but without sacrificing pacing—which is quick and steady.

Whether you’re looking for the perfect summer novel or an all-out, thrilling, can’t-stop-reading-for-a-second adventure, Landon Beach’s The Wreck is a perfect option for those in search of a fun and entertaining listening experience."

– Steve Alten, NY Times & international best-selling author of The MEG and The Loch

“The Wreck has tons of fun stuff, like the log of a long-dead lighthouse keeper and flooded caves. Great underwater scenes, with a real sense of place and an action-packed climax that will make you jump out of your reading chair.”

"Listeners who like mysteries tinged with adventure and colorful characters are in for a treat. Scott Brick's performance is everything you'd expect from a narrator at the top of his game."

"A Fantastic Debut Novel. 5 out of 5 stars. Nate was one of the main characters and he was extremely well written out. From almost the first page I knew that I liked him. Then throw in Hutch who is that damaged guy that you end up falling in love with and you have a fantastic set of characters. And that’s leaving out Brooke and Lucille who were also exactly the characters they needed to be for this story to work.

The kicker is that this takes place in the Great Lakes and not in the Caribbean...but having it take place in places I’ve been or at least know where they are on a map brings this one home for me...the story itself was really enjoyable. Fast-paced when it needed to be and slow and steady when the pacing required it. I’m shocked that this is a debut novel. It has the chops of a seasoned author who’s written countless novels. Landon Beach is a name you should watch out for. And a name that I’ll be looking for from now on. I can’t wait to get into his next book – The Sail (also narrated by Scott Brick)."

“For a fun, exciting twist on the greatest mystery in Great Lakes maritime history, The Wreck by Landon Beach is an excellent summer read! Beach has crafted a story full of colorful characters; the bad guys are really bad and the good guys are really great. The Michigan summer cottage experience is perfectly captured, and then enhanced by a gripping adventure aboard boats, on shore, and best of all, underwater. Because the tension builds unbearably, the reader will not be able to turn away from the book and should take care when reading on the beach because of the danger of forgetting to re-apply sunscreen! We’re looking forward to more terrific Landon Beach Great Lakes novels!”

– Cris Kohl and Joan Forsberg, Hall of Fame scuba divers, maritime historians, founders of Seawolf Communications, Inc., and co-authors of The Wreck of the Griffon: The Greatest Mystery of the Great Lakes

The Wreck was named a semi-finalist in the 2018 Clive Cussler Adventure Writers Competition. 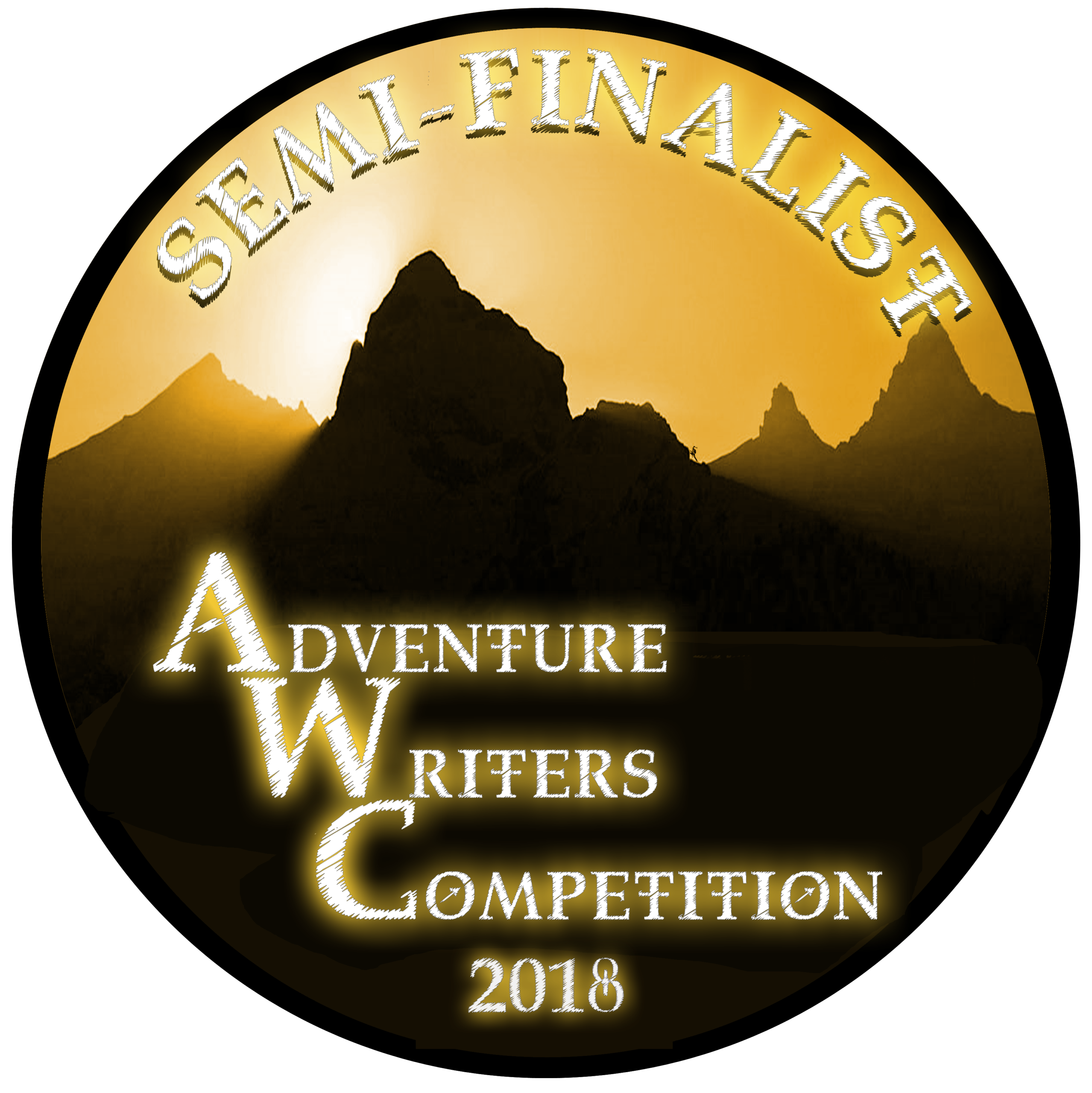