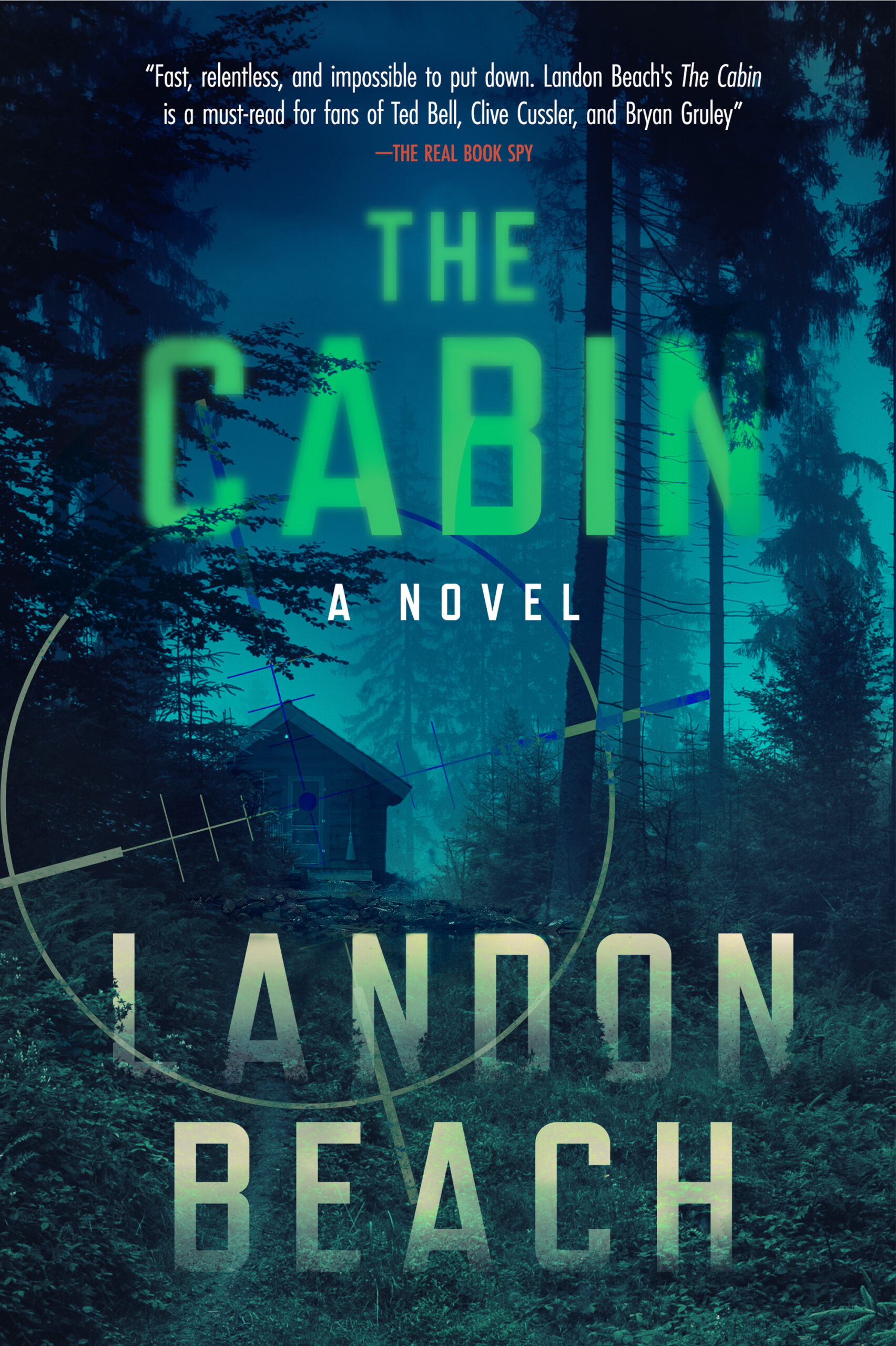 A potential worldwide catastrophe looms large, while CIA Officer Jennifer Lear waits in a Berlin café to meet with her agent who has critical information regarding the chilling emerging threat. But the agent is late, and the meeting turns into a frantic struggle to survive, generating many questions about how it all could have gone so wrong--the first being: Who exactly is Jennifer Lear?

Six months later, Iggi and Maria Hilliard arrive at their secluded log cabin on the southern shore of Lake Ontario to celebrate the 4th of July with two friends. One is a co-worker of Maria's, Haley Girard, who is struggling with the idea of turning thirty and just looking for a place to relax away from Rochester. The other guest is recently divorced Detroit Detective Cal Ripley, a man who has been on the front lines since 9/11 and needs time away from his job and Detroit.

The plan is to relax, reflect on life, and reconnect. Maria is also hoping that Haley and Cal find some chemistry. However, as the weekend unfolds, it becomes clear that not everyone in the cabin is who they say they are.

From the cafés of Berlin to the Roman Colosseum. From the jungles of Vietnam to the streets of the Windy City. From the neighborhoods of Detroit to the shores of Lake Ontario, and from the glamor of New York City to the secrets of Langley, Virginia comes The Cabin, the third standalone novel in the riveting Great Lakes action adventure series.

If you like high-stakes espionage, searing topics pulled from the headlines, and endings you won't see coming, then you'll love Landon Beach's tense political thriller.

"Fast, relentless, and impossible to put down. Landon Beach's The Cabin is a must-read for fans of Ted Bell, Clive Cussler, and Bryan Gruley."

“The Cabin has all the elements of a great espionage thriller along with a dose of introspection on the state of the world at large. If you’re looking for an intelligent, high octane read, you can’t go wrong with The Cabin.”

“The Cabin is a thriller wrapped around a surprise, infused with a modern threat to civilization--a great plot! The story is intricate and flowing, the characters are deep and relatable, and the dialogue really enjoyable. Highly recommended!”